Most Popular Social Media Platforms in The UAE 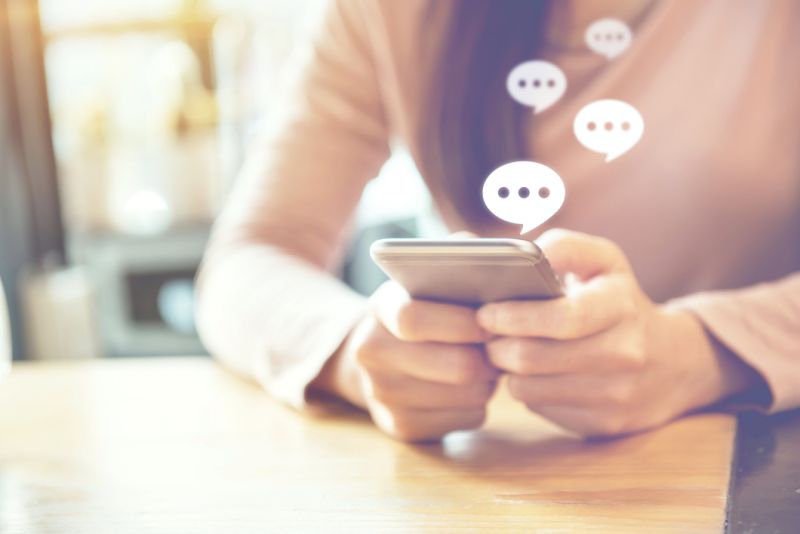 A detailed observation is enough to find out that the Emirati population has wholly embraced the concept of social media. Social media in the UAE is now a thriving practice, which records a rough 2.57 hours of human involvement on social media every day. There’s no denying that, much like the rest of the world, and the UAE people consider social media an integral part of their daily internet activity. Social media has provided a voiceless platform and a gateway to the more fantastic world for simple understanding.

The reduction in mobile phone prices across the Gulf landscape has directly resulted in a superior boom in mobile phone purchases. Furthermore, convenient internet charges cost has also propelled the native population to explore different social media platforms with greater relaxation. Few recent studies have found that popular social media websites like YouTube have experienced significant popularity because of the abundance of fast internet connectivity.

The Numbers
According to the latest statistic recorded, 98.98% of the combined UAE population has arrived in social media. To put this stat into perspective, a vast 9.73 million people came online last year on social media routinely- 9.73 million out of a population of 9.83 million. 2020 also recorded UAE making an annual growth of 1.3% in internet users, with social media getting a 6.3% increase. It’s safe to claim that social media has been thriving in the UAE ever since its introduction. Almost 99% of the Emirati population accesses social media from their mobile phone. Last year, the statistics told that mobile social media users have grown by 10.6%, roughly more than 930,000 new users.

The Hierarchy
Social Media
While social media has been a complete hit in the UAE, it’s essential to find the entire hierarchical chain for better understanding. Last year, YouTube led the social media ranking in the Middle East, specifically in the UAE, with 8.65 million users. A rough 80% of the total UAE population has a Facebook account for a simple experience, whereas YouTube videos have an 88% penetration success.

But having said that, Facebook is in a healthy state as well- effectively succeeding among the likes of commercial entities, political class, and the country’s general masses. Going by the latest figures, Facebook holds a handsome 7.77 million users for themselves. It’s needless to say that with such a strong user-base, Facebook will enjoy a productive future in UAE. The social media juggernaut provides a platform for several popular brands to communicate with their fans and consumers.

Messaging App
After discussing the social media pyramid in the UAE, it’s only justified to do the same for messaging apps. The top spot is a foregone conclusion, with WhatsApp seemingly looking like a runaway winner with 7.77 million users in the UAE alone. For simple understanding, that is 79% of the total Emirati population. Next in line is the Messenger from Facebook. This Facebook offshoot app has a 6.09 million user base with 62% penetration among the UAE population. Despite a quite popular messaging service, Skype holds the third position with 3.24 million users. The remaining part of the list comprises Snapchat, with 2.95 million users, and WeChat, with 2.85 million users.

The Future of Social Media in the UAE
What initially started as a medium for connecting people for communication has now turned into a superior advertising tool. Major corporate enterprises and business outfits consider social media to establish a communication channel with their consumer base. This effectively allows them to sense the market’s pulse and get feedback and criticism for future improvement. Social media is fast promoting the sense of community and like-minded groups among the Emirati population.

People could still find metrics for categorizing social media as per their fundamental function until a while ago. It seems like a generation back when Twitter was a short messages service while YouTube was a video streaming platform. However, modern innovations have bolstered these social media platforms. Hence, it’s safe to claim that it’s getting significantly hard for people to identify differences between different forms of social media with each passing year.

If you are already involved with social media marketing in the Gulf region, you must give us a call at Dubai SEO Company. We are a successful outfit known for providing social media services for business promotion. Our expertise covers a wide range of services across platforms:Facebook, Instagram, Twitter, YouTube, and LinkedIn. At the same time,its common knowledge that most people use social media to make things go viral to gain public recognition. However, we provide much more than just that.